Own the first three books in the series! 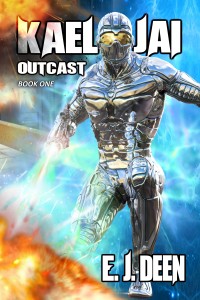 Free on Google Play! (for a limited time.)

★★★★★  “E.J. Deen has created another compelling story to captivate audiences. An epic sci-fi movie in the making.” -BestIndieBooks.com

★★★★★  “I haven’t been so excited about a new book series since…well…I can’t even remember when.” -JellyBombReview.com

His name is Kael Jai.  He’d been cast out from his own world after losing a long battle against the madman named Jindom, thrown to Earth through a portal, abandoned to fend for himself, alone and alienated from his people.  Alienated.  Alien.  That’s what he was considered in this world.  An alien.  An unknown. It was hard to think of himself as alien, or even different.  But to these people on this planet, he was an anomaly, something to be feared, perhaps even dissected.  The Priejsthaed had sent him to Earth for his own protection. They thought he would be safe there.  They were wrong.  Jindom had discovered his location and now Kael Jai must not only fight for his life but also find a way to restore peace on his home-world of Trinoor.  And save Earth from the powerful war machines sent there to kill him. 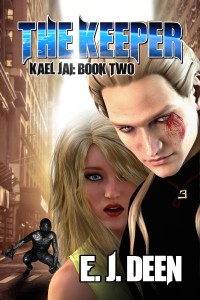 The Kael Jai series continues with the second book and follows Sylph, The Keeper, as he journeys to Earth to help save their human friends from a new threat. Kael Jai finds himself in the fight of his life when an unknown enemy begins invading his dreams. The device he left on Earth suddenly begins to send out a signal, and he urges Sylph to journey to Earth to protect Eva and Sam. But when Sylph arrives, he is stunned to realize that he is not alone on Earth, and the enemy he must fight has no name and no face. Incapacitated by a tech-virus, he is fighting not only to save Eva and Sam but to save himself and all that he holds dear. 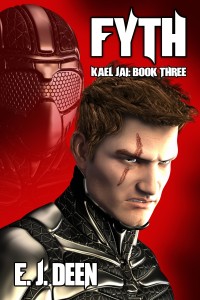 In this third installment of the Kael Jai series, the unknown enemy Kael faced in book two has been unmasked. Now Kael Jai knows the name of his enemy, but that doesn’t make his battle any easier. In this action-packed book, Kael struggles to keep his newly formed government together while protecting the people of his planet. Two of his best warriors are still stuck on Earth, and the virus that has crippled their technology has cut off all communication with them. Kael has no idea if they are even still alive. He sends two warriors to Earth to find them and, if they are still alive, to bring them home. When Aniya finally returns with Eva and Sam, she does not bring good news. Kael learns that he is not fighting just one enemy but many, and worst of all, Sylph has vanished. Kael must now fight to save his loyal Keeper, and his planet, from one of the most deadly assassins Trinoor has ever known. 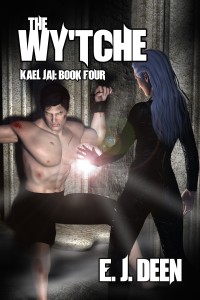 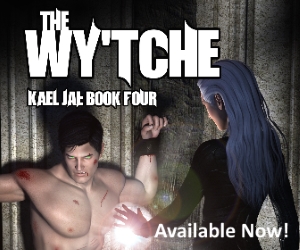 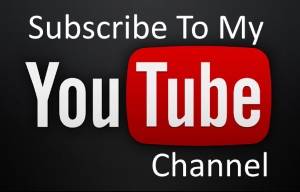 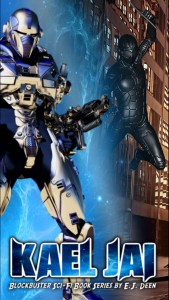